Found: 15 Wallets From the 1940s, Stolen and Stashed Behind a Bathroom Wall - Atlas Obscura
Want to see fewer ads? Become a Member. 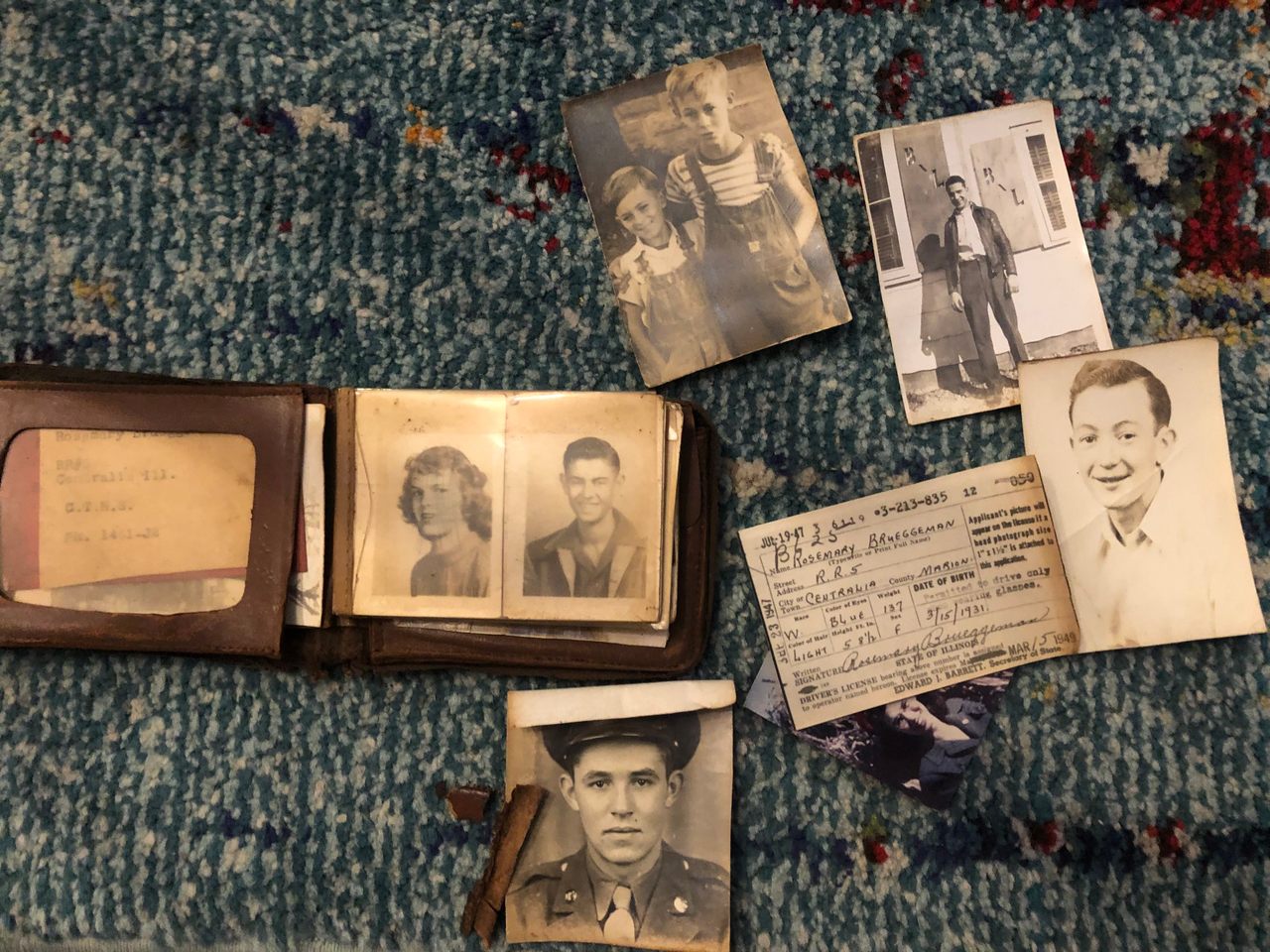 Scientific evidence suggests that her bones had been hidden behind a church wall for a millennium.
churches

The poet's remains were rediscovered in London earlier this week.
libraries

New imaging techniques are revealing texts that were erased hundreds of years ago.
secret passages

A renovation revealed the pulley system meant to move them.
Video • PinDrop