Writing Challenge: Pen a Story Based on an Intriguing First Line - Atlas Obscura 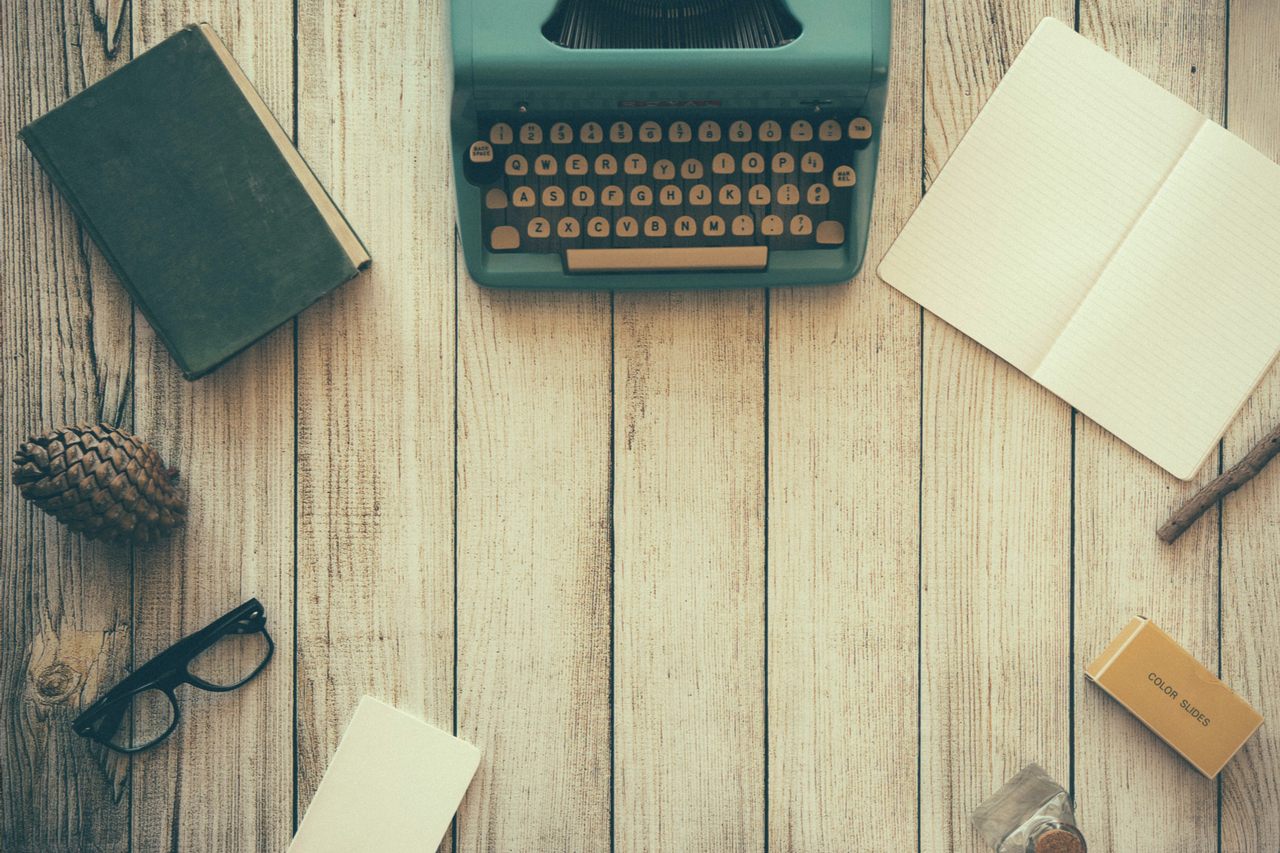 Every journey begins with a single step. Retro Supply / Unsplash

For many writers—from kids to professionals—the first line of a story is often the hardest. When you’re staring at a blank page, how are you supposed to figure out where to start?

Stephen King, maybe the most prolific author of our age, told The Atlantic that he spends “weeks and months and even years” perfecting the words that begin each of his stories. They’re important—they set the tone and beckon to readers to keep going.

Luckily, there are ways to goose your imagination. To help make that blank page a little less scary, we’ve collected 10 opening sentences—each from something that has been published on Atlas Obscura—to serve as writing prompts. Where the rest of the story goes is up to you!

We’re challenging you, your friends, and your kids to use one of these first lines to write a short story. These are some of our most delightful, intriguing, and sometimes baffling opening lines, and we want to see you do with them. Your stories can take place in the real world or an alternate universe. They can be a few sentences or much, much longer. They can even have illustrations if that’s how you want to tell your story. The only rule is that they need to start with one of the lines below.

When you’re done, you can post your story in Atlas Obscura’s forums or email it to us at places@atlasobscura.com. We’ll publish some of our favorites (in full or as excerpts) in a future article.

(And the stories they originally came from.)

Watering and weeding can't wait until the pandemic has passed.
obscura academywritingliterature

We gave you the opening lines. You gave us inspired storytelling.
maps

A how-to for those who want to use folds, tucks, slits, and more to turn letters into little works of art.
architecture

Even a short local walk can hold countless stories.
Video